Cosmos Slots only operates on a Windows machine

A 25 Payline X 5 Reel slot with a freespin and a space theme. 2nd, and 4th. reels contain a wild card which if drawn anywhere on the reel will substitute for all other symbols appearing on that Reel (except scatters ). 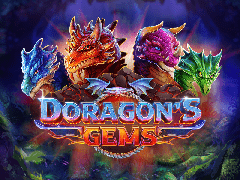 A facility to save the details of up to 6 players, toggle sound on/off and autoplay is included.Play up to 500 coins per spin. Can be played in Full screen if desired. Doubleup and quick money is included. Specs’ at least 233mzh 32 meg ram sound and video. This game is fully playable and once downloaded can be played Offline.