Endorphina Slots being a premium internet Gaming development company. Endorphina is by no means the largest entity working in the online gaming industry 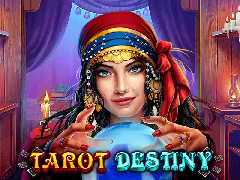 but what they do have are some of the most skilled mathematicians, designers, and programmers. Working in the development of their games leads to a library of games that appeal to ALL pokies players.

Continually striving to ensure their games are constructed to be accepted and enjoyed by all players their games have options to enable betting high or low. This is just one way of appeasing as many players as possible. While Endorphina does not have a large range of games as against some of the major slots developers. The company is steadily growing to the point where their games can increasingly be found at the majority of online casinos thereby proving that players are accepting and are happy playing any of their new releases.