Texas Hold’em poker is one of the most popular variants of poker. In hold’em, players are dealt two cards as their personal hand known as(holecards) these are dealt face down to each player, and then another five cards are dealt face up in three stages. Each stage consists of a series of three cards called “the flop”, later another card then the final card (“the river” or “fifth street”).

Each player tries to find the best five card poker hand from any combination of the seven cards of the five community cards and their two personal cards. Players betting options are to check, call, raise, or fold. Rounds of betting then take place before the flop is dealt and after each subsequent deal. The player who has the best hand and has not folded by the end of all betting rounds wins all of the money bet for the hand, known as the pot. 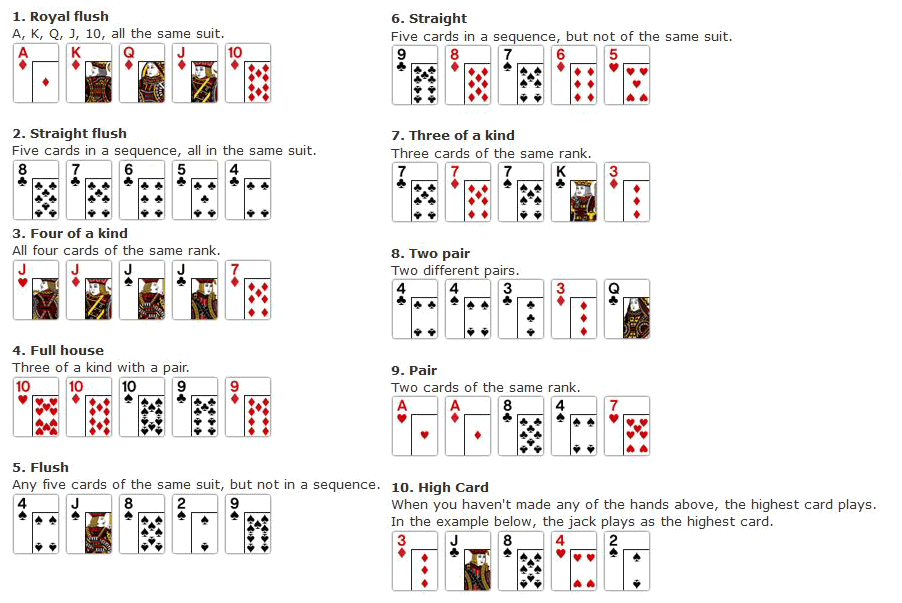